This past weekend my CBAP training course asked me to speak briefly on the technique of Observation. I reviewed the basic information in the BABoK itself and the training guide we’re using for the class, and I’ll refer to this page for a good recap of the context for applying this technique. What was more interesting to me, and what I didn’t have time to go into during my speaking time in the session, is a discussion of the many different methods of observations I’ve actually used.

I also have the idea that the BABoK should formally include the concepts of Discovery and Data Collection to its knowledge base, and probably also the concept of Domain Knowledge Acquisition. I will write on all of these subjects in the coming days. 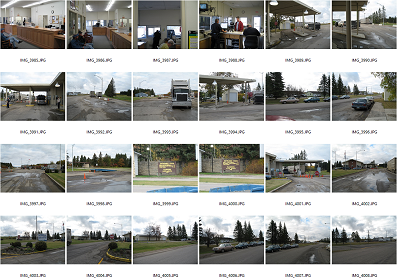 This entry was posted in Tools and methods and tagged BABOK, business analysis, data collection, discovery, Techniques. Bookmark the permalink.