I’ve updated five of the thermodynamic property functions vs. temperature. Note that most of these define properties only up to a bit above 600 °F and, more importantly, to 1800 psi. The values for saturated water are defined up to 705.44 °F and 3204 psi. I only fit the curves to the values I did because I was modeling systems in a boiling water reactor (BWR), which runs at not more than 1200 psi. Pressurized water reactors (PWR), by contrast, run up to around 2000 psi. It would be a good idea to extend all of the curves vs. both temperature and pressure to their maximum values. 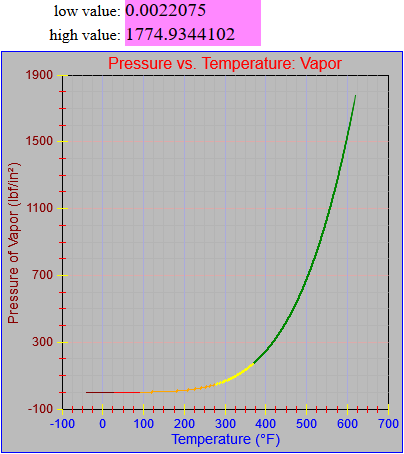 The specific volume functions were both updated. 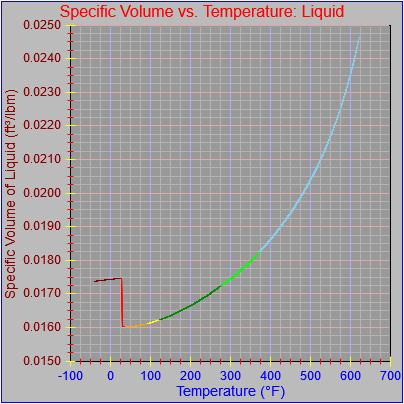 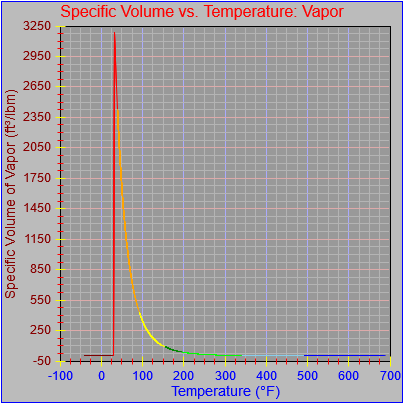 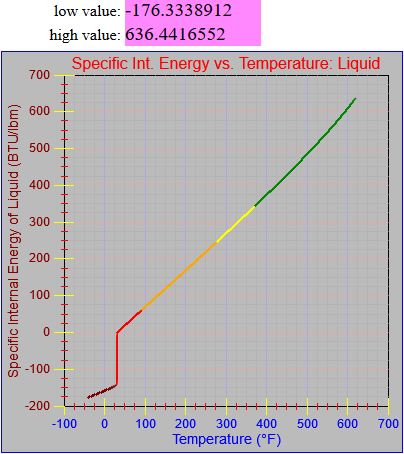 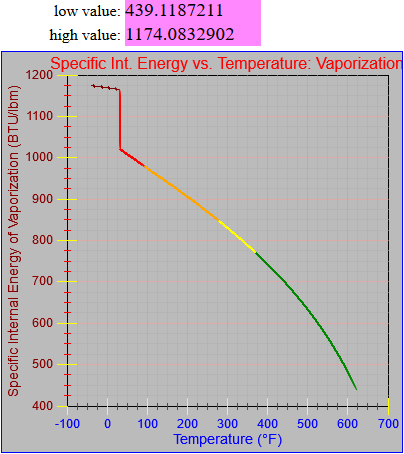 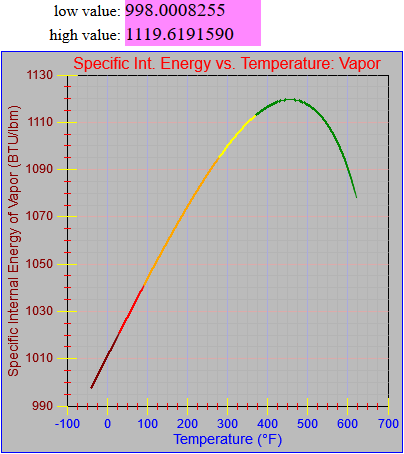 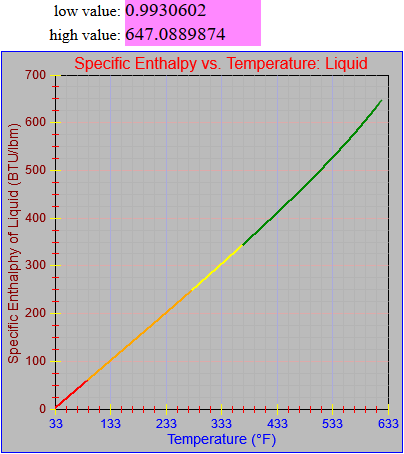 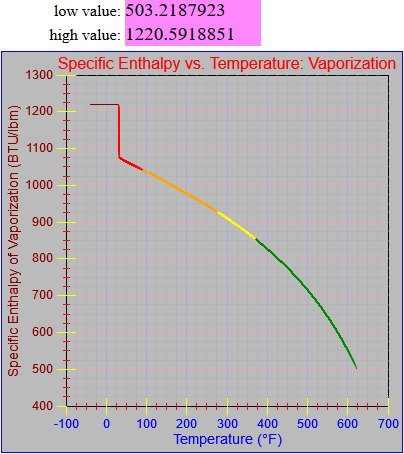 The enthalpy of vapor function was updated. 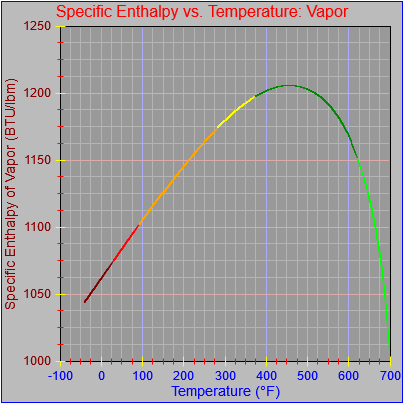 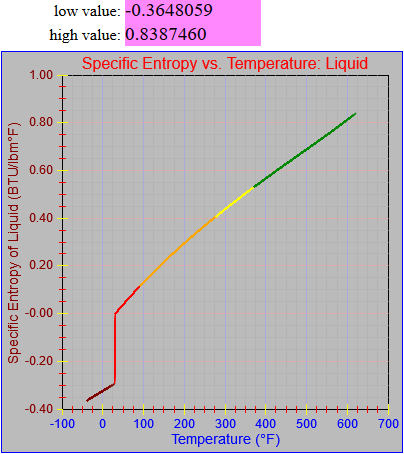 The entropy of vaporization and vapor functions were also updated. 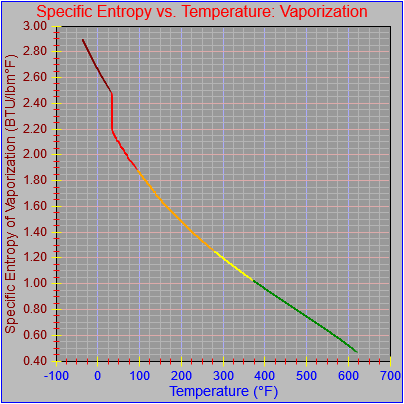 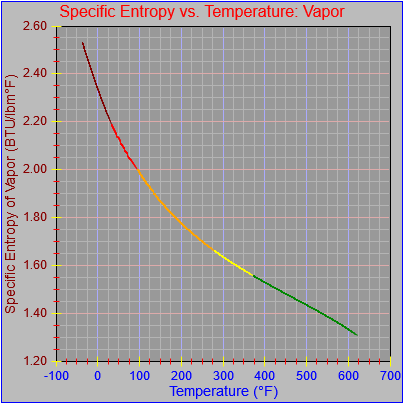 Of further note was that I found a more advanced version of the curve fit program I used back when. It not only had more features and was a bit easier to use but also supported extra terms for polynomial powers of four through seven. It’s generally better to use polynomial functions than it is to use more expensive functions like square root and natural logarithm, especially if the multiplications are written out efficiently.

The automatically generated function code did not make use of the technique, but it’s possible to write out a polynomial function of the form:

This has the advantage of requiring far fewer multiplications and additions than the method I have used.

I’ll have to do some reverse engineering to figure out what I was doing with the different versions of the curve fit program before putting together a new one. I had four or five versions altogether, the last of which seemed to be incomplete. 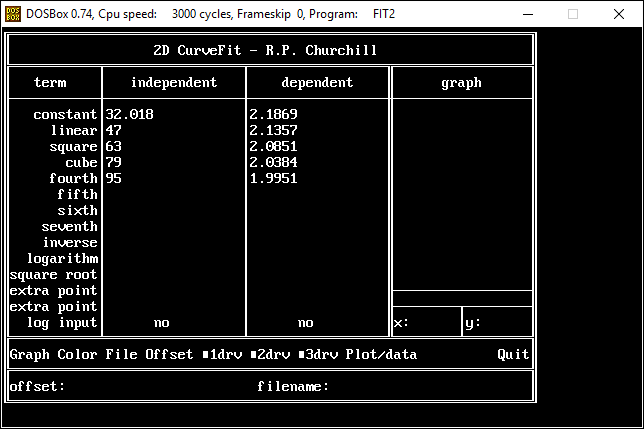 This entry was posted in Tools and methods and tagged curve fitting, thermodynamics. Bookmark the permalink.